New at the library 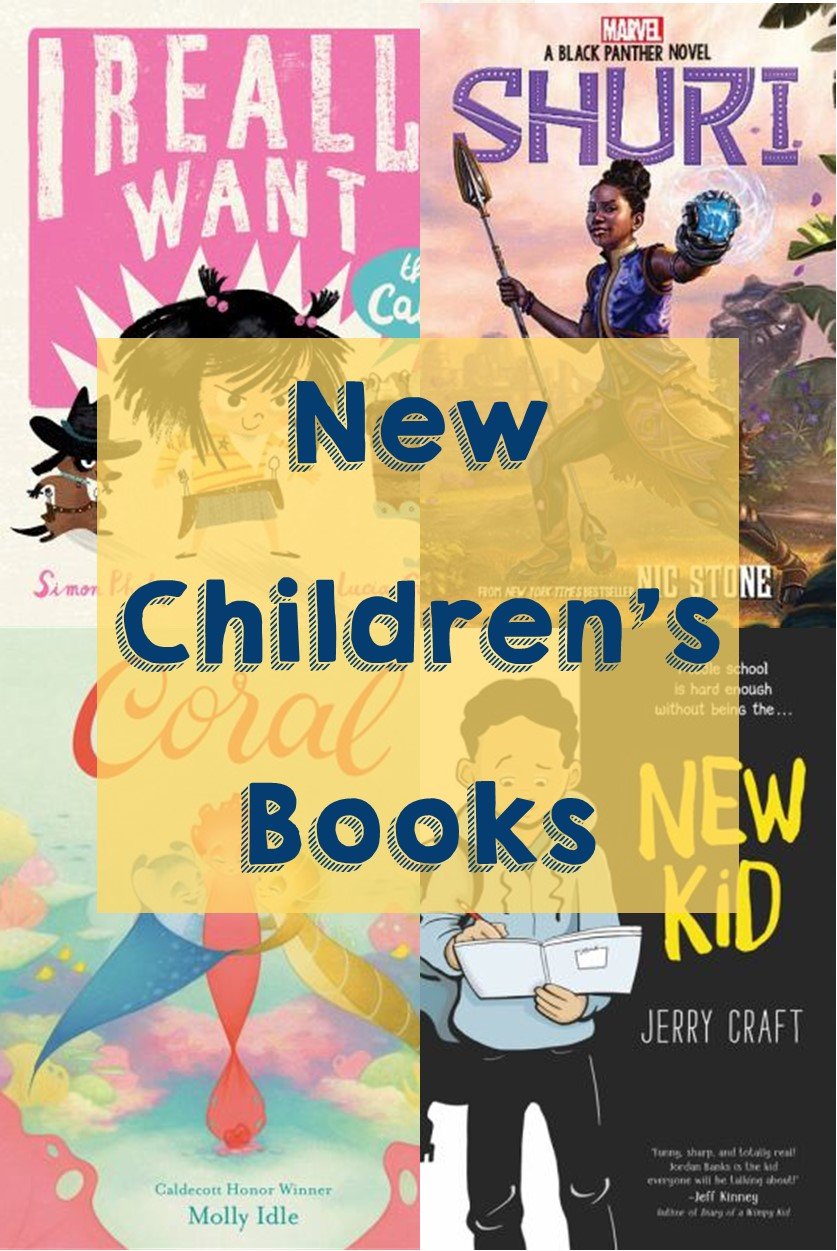 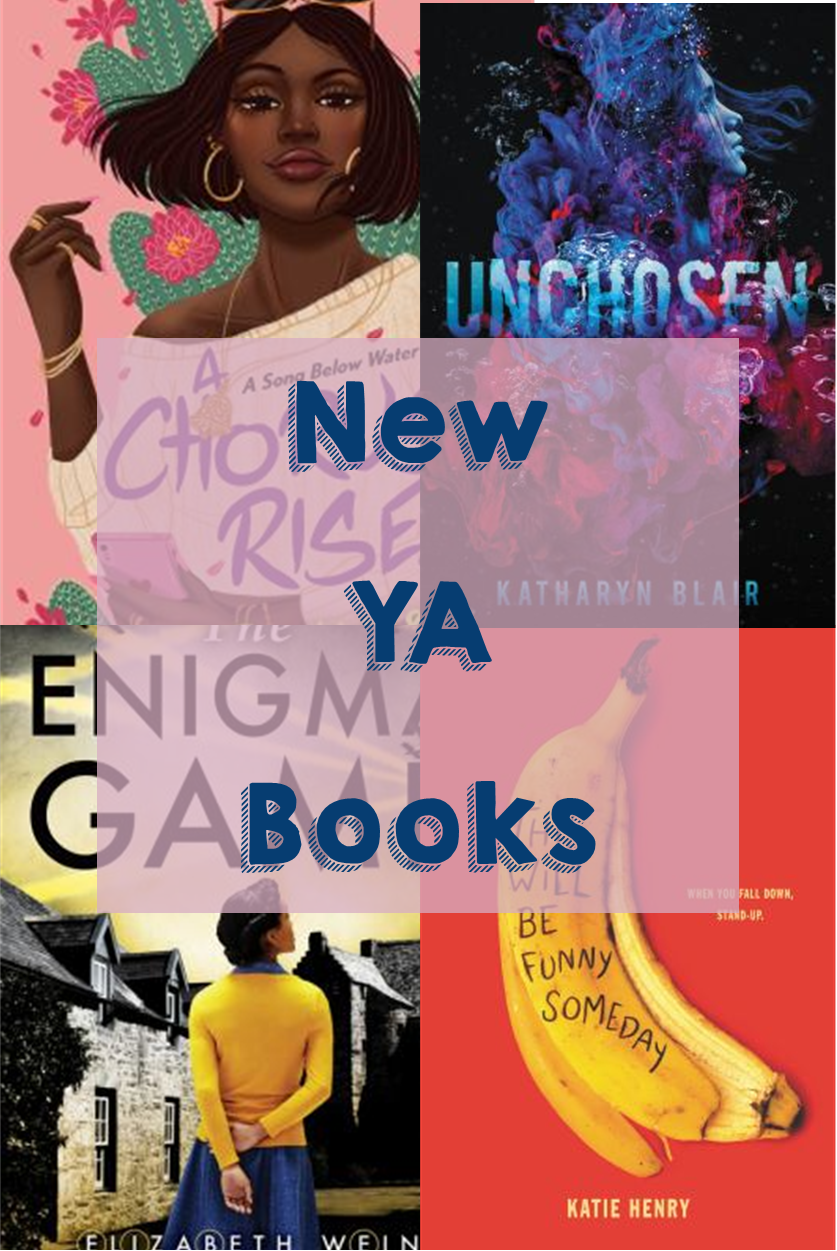 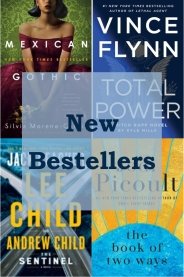 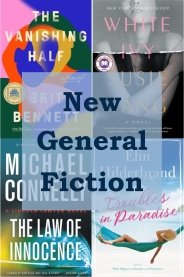 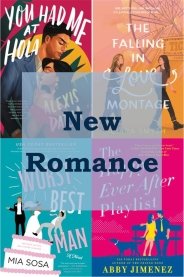 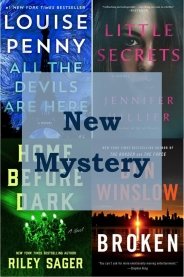 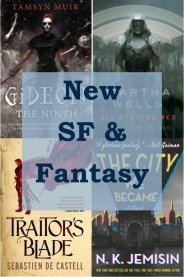 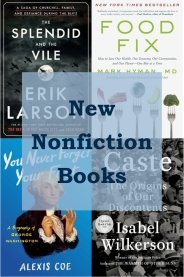 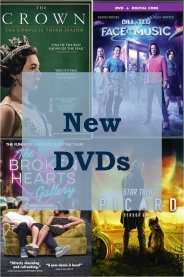 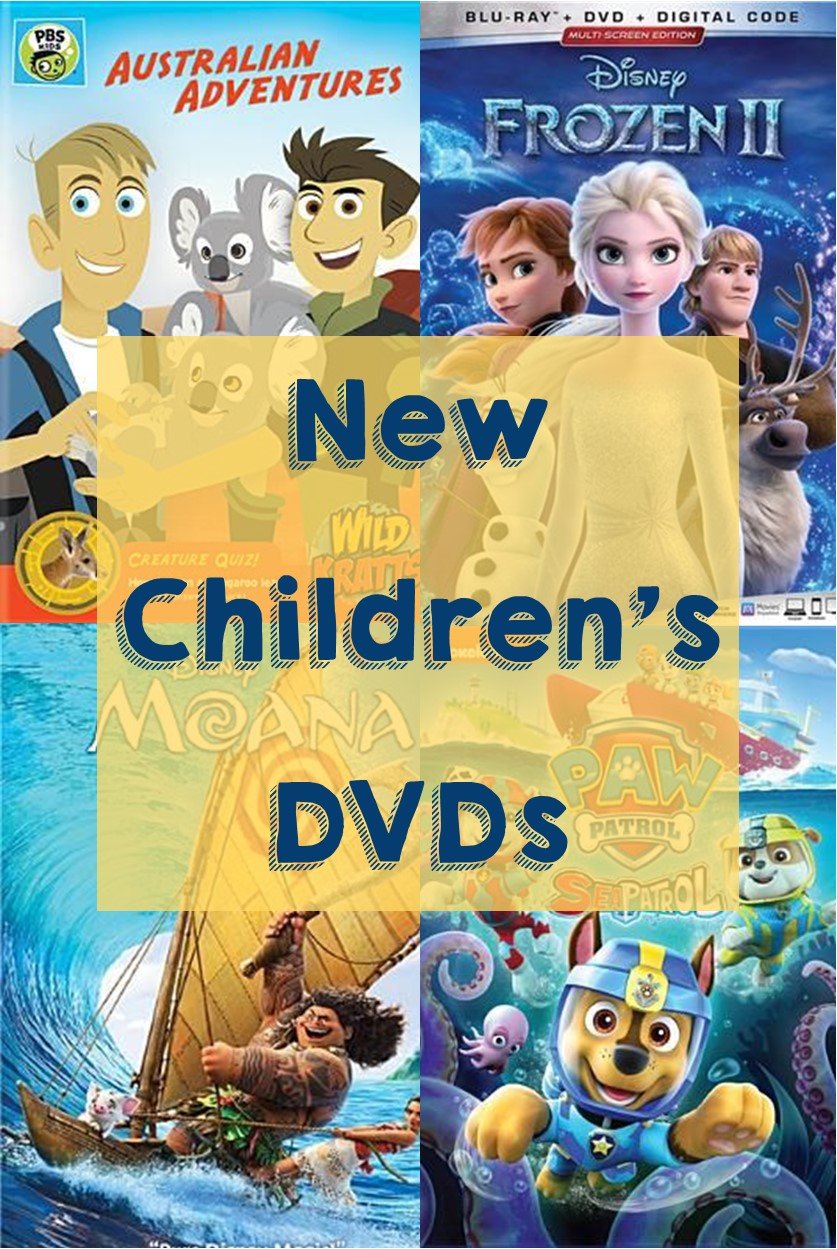 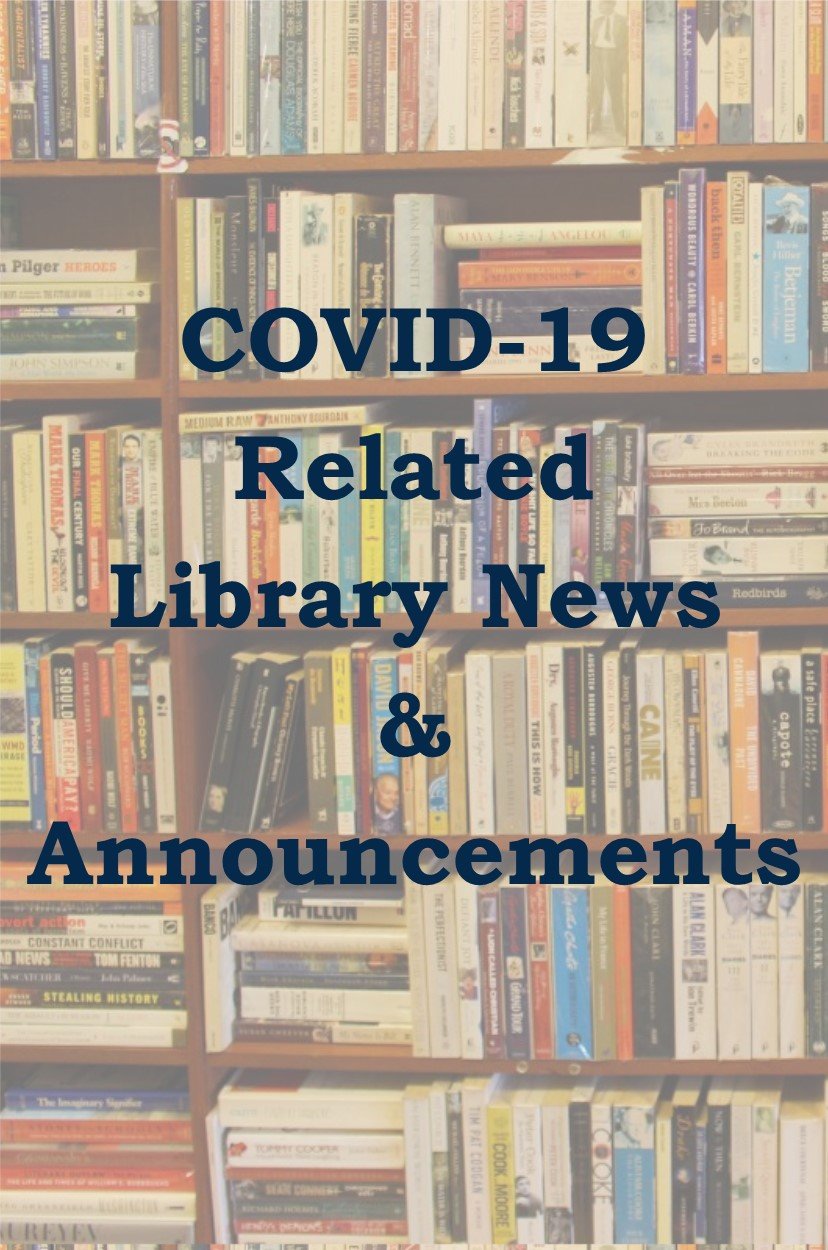 In order to allow for necessary staff training,
we will be opening at 11am on Thursday March 3.
We apologize for any inconvenience.

From Hannah, our newest employee: Is your New Year’s resolution to read more nonfiction? Do you normally think of nonfiction books as a dry read filled with facts and no intrigue? Or are you simply fascinated with archology and anthropology?

Four Lost Cities: A Secret History of the Urban Age by Annalee Newitz is steeped in fact, but reads as a fiction at times, as they weave together archeological evidence into a vibrant picture of the lives the ancient people may have led. The focus of this book is on the people who inhabited these “lost “cities, thereby making it immediately more relatable than you would expect.

W. W. Norton Review: “A quest to explore some of the most spectacular ancient cities in human history―and figure out why people abandoned them.

In Four Lost Cities, acclaimed science journalist Annalee Newitz takes readers on an entertaining and mind-bending adventure into the deep history of urban life. Investigating across the centuries and around the world, Newitz explores the rise and fall of four ancient cities, each the center of a sophisticated civilization: the Neolithic site of Çatalhöyük in Central Turkey, the Roman vacation town of Pompeii on Italy’s southern coast, the medieval megacity of Angkor in Cambodia, and the indigenous metropolis Cahokia, which stood beside the Mississippi River where East St. Louis is today.

Newitz travels to all four sites and investigates the cutting-edge research in archaeology, revealing the mix of environmental changes and political turmoil that doomed these ancient settlements. Tracing the early development of urban planning, Newitz also introduces us to the often anonymous workers―slaves, women, immigrants, and manual laborers―who built these cities and created monuments that lasted millennia.

Four Lost Cities is a journey into the forgotten past, but, foreseeing a future in which the majority of people on Earth will be living in cities, it may also reveal something of our own fate.”